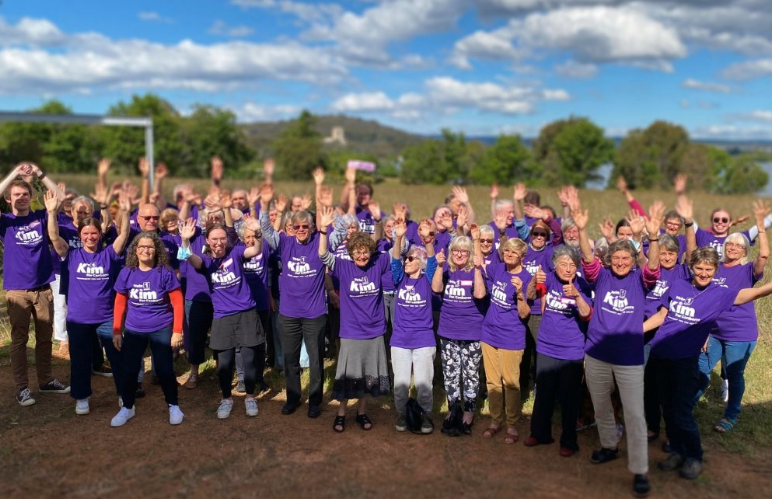 Kim Rubenstein has received a boost in her bid to be an Independent Senator for the ACT.

The constitutional expert will be the first independent to run above the line in the Territory, after formal confirmation of her ‘Kim for Canberra’ Party.

Ms Rubenstein says it gives her a distinct advantage over other independents.

“We know from the past that 80 percent of Canberrans vote above the line,” Ms Rubenstein said.

“Being the first independent to form a party to enable me to run above the line gives me hope that Canberrans are engaged and that they want that direct representation.”