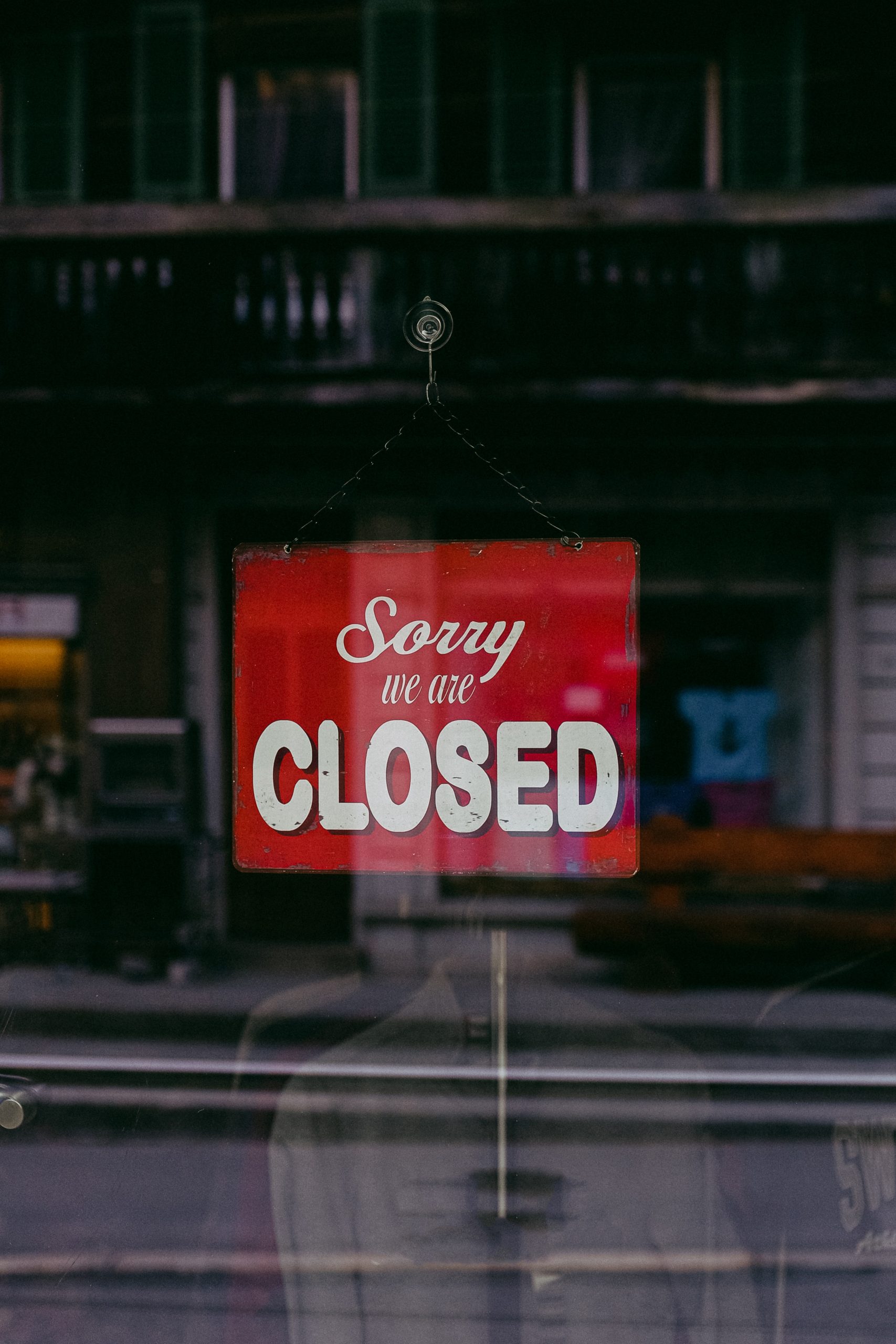 Retailers in Lonsdale Street have raised concern they haven’t seen the bounce back that was predicted as part of the economic recovery.

“Something we have been saying for some time is that the government Ministers and  in particular when Rachel Stephen-Smith, who is the local Member for Kurrajong, and the Health Minister, stood up before Christmas said ‘ there’s not going to be any downtown in business we’re bringing back the mask mandate, business is wrong’ well it’s been shown that we were right,” Watt said.

A few businesses have closed in recent months in Lonsdale Street, and there are fears that more could follow if there isn’t the v-shaped economic recovery that was predicted by the government.