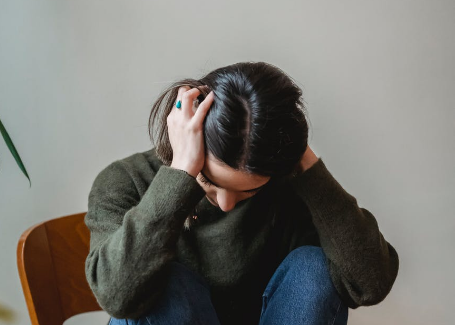 Canberrans are being asked to reflect on poverty and disadvantage across the Territory this Anti-Poverty Week.

An estimated 38,000 people live in poverty within the ACT, despite it being considered a wealthy jurisdiction.