ACT Policing has released images of two high-end bicycles stolen during an aggravated burglary at Majura Park in the early hours of Thursday morning.

Both bicycles are newly released models in Australia, with limited numbers having been sold. 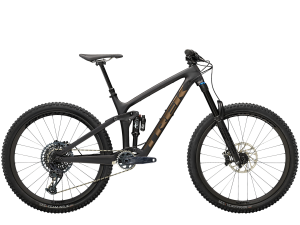