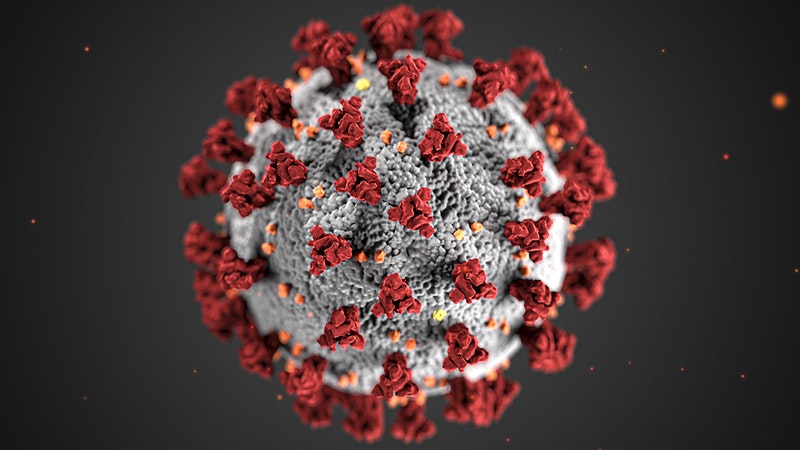 180 close contacts have been linked to a positive Omicron case at Lyneham Primary School.

Another three cases of the new variant have been recorded in the ACT, which brings the total number of confirmed Omicron cases to five.

The ACT Government has ruled out reintroducing restrictions, but the further easing of restrictions has been paused for now.

Three new cases of the Delta variant have been recorded today.