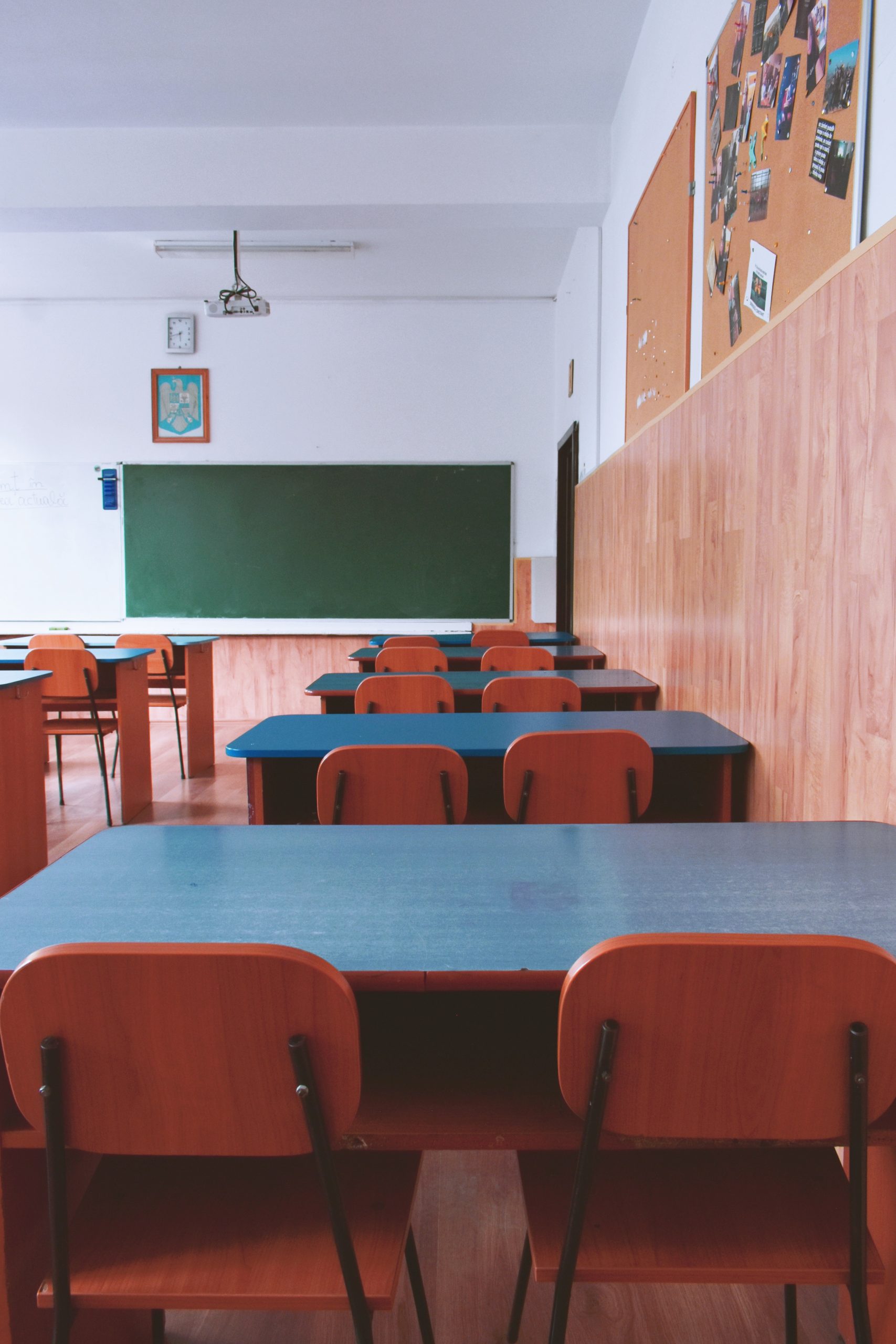 Early education experts are urging the ACT government to follow Victoria, and New South Wales in introducing a five-day education week for four-year-olds.

The territory currently offers four-year-olds, 15 hours a week for preschool

NSW and VICTORIA have announced they will fully implement this education pledge by 2030.

ACT Education Minister, Yvette Berry said this announcement from the states is an exciting day for early education advocates, and workers.

Ms Berry said the government is always looking to improve early learning outcomes, and they would like to hear more about the experience of their state counterparts.

Early Childhood Australia Chief Executive, Sam Page said the ACT was ahead of the game for a long time due to the free public preschool they provided.

“I would suggest that it would be good for the ACT government to look at extending their universal preschool to five days a week, and extending it to three-year-olds,” said Ms Page.