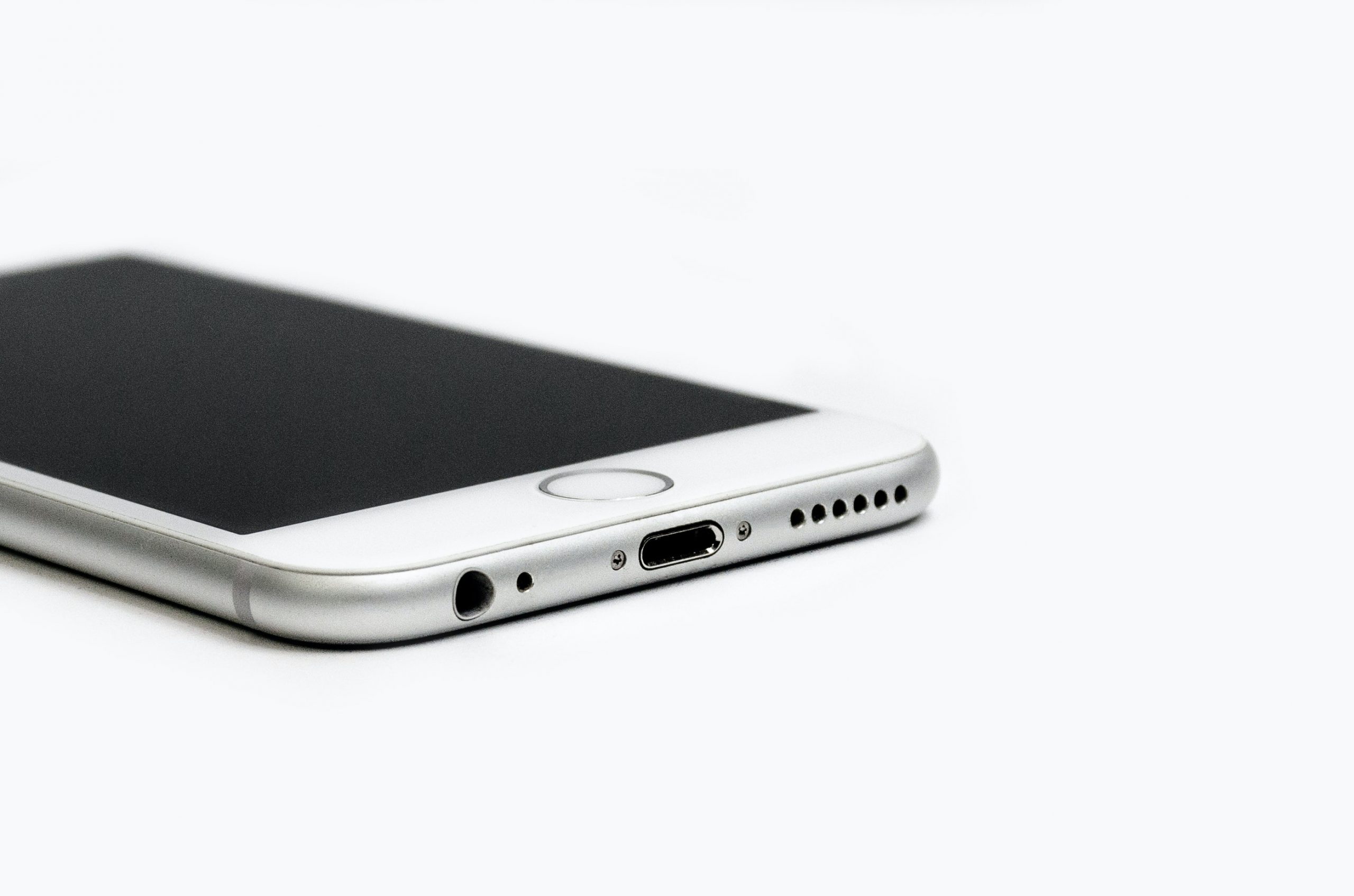 This time the Right Wing Lobby group has labelled the former Wallaby as a ‘sook’, after he wrote to the electoral commission about an unauthorised robocall that is doing the rounds.

The calls label David Pocock an ‘extreme green’ and encourage Canberrans to vote for political rival Zed Seselja, given ‘how solid he has been on Australian values’.

The Australian Electoral Commission is reviewing Mr Pocock’s complaint, given the calls don’t have an authorisation, in the latest in Advance Australia’s attack on the Independent.

Senator Seselja’s office has denied involvement in the robocalls.