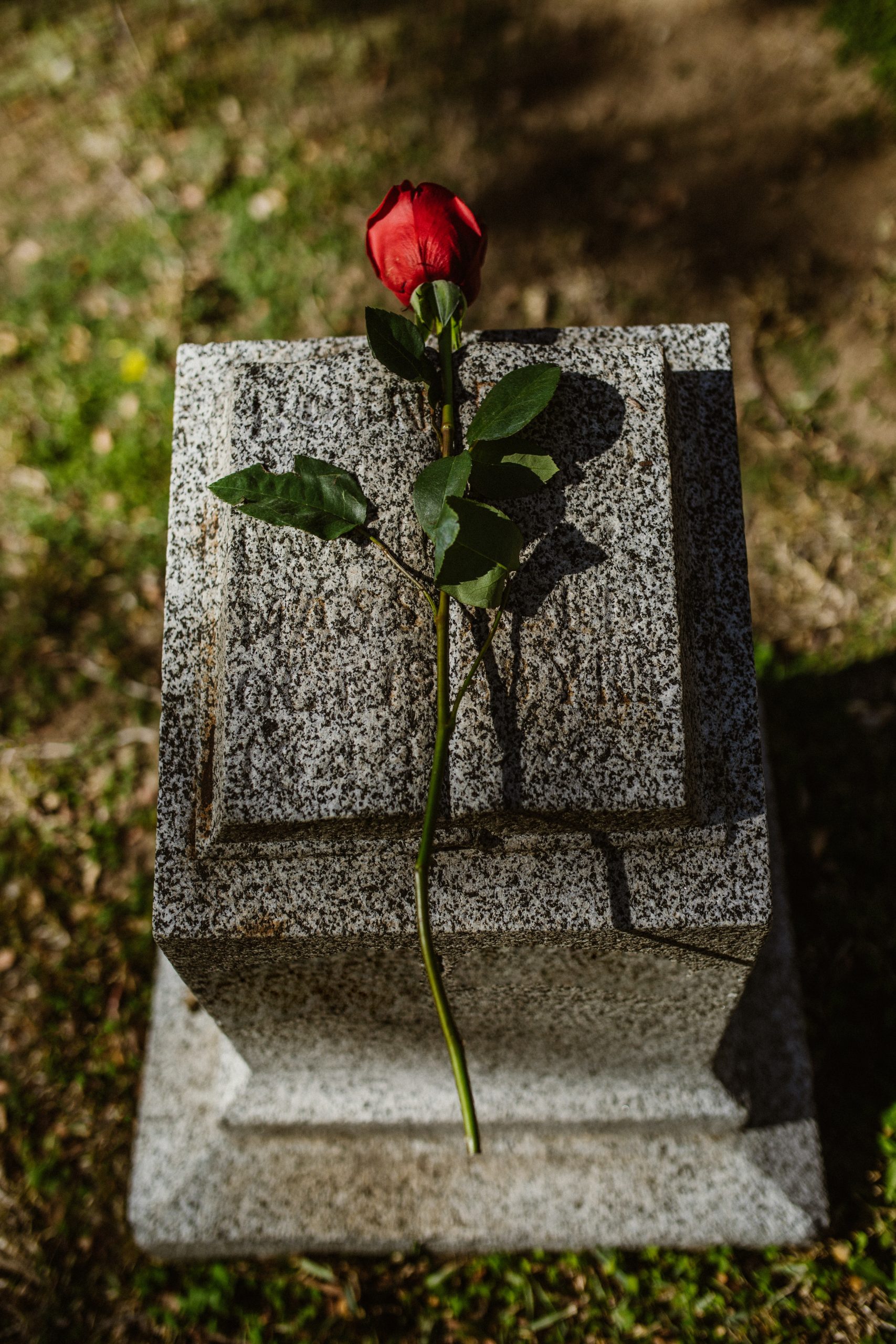 Former Opposition Leader Bill Stefaniak has shared an obituary of close friend Helen Cross, who sadly passed away recently. Below is some words from Mr Stefaniak:

Helen was buried last week in a private ceremony attended by family and close friends in the Greek Orthodox section of the Gungahlin cemetery and was thus reunited with her beloved husband David Cross who sadly died in May last year. A family member placed on top of her coffin a box full of love letters and Valentine cards David had written to her over the 35 or so years of their relationship. Theirs was a true love story.

Helen was a larger-than-life character, who, it is true to say, some people found difficult at times. However, she was singularly focussed on helping her community and pursued many good causes. She was Miss Charity Queen NSW in the mid-1980s, successfully organised many fundraising events, and would regularly raise a lot of money for good causes. She may have annoyed a number of people but her heart was always in the right place.

In her three-year term in the 5th Assembly (2001-2004), she was elected as a Liberal but left the Parliamentary Liberal Party in late 2002 and became an Independent.

Her achievements were substantial and included securing more rights for women. She was the casting vote which finally put to bed an issue that had vexed politics in the ACT since the start of the Assembly in 1989, i.e., decriminalisation of abortion. She was the sole Liberal who voted for this to occur and this annoyed several of her former Liberal colleagues and probably triggered her departure from the party.

She then set to work as an independent and pushed through several private members bills. The most effective and beneficial to the ACT public in my view was her ground-breaking anti-smoking bill which banned smoking in confined places (such as restaurants, clubs, pubs, malls, government office buildings and hospitals). Most ACT citizens are very thankful for that these days. It has made Canberra a much healthier place and contributed significantly to a decrease in people smoking.

Helen also helped the late Bernie Bryant (of asbestos fame) and the local Thurbon family’s push for much needed reforms in relation to asbestos use and this had national ramifications as well.

Once she became an independent, Helen was assisted by her main adviser, and husband, David, a former Brigadier in the ARA and a man of great intellect and charm. I remember fondly many long and enjoyable conversations with him over the years, but none more so than when he was assisting his wife in her duties as an MLA. David and I both had similar views on politics.

Helen got a good vote in the 2004 election but it was not enough for her to get re-elected and she then turned her attention to other things and ran for a number of years a jewellery business.

Over the last five or so years, David’s health declined as did Helen’s, who had had a bad accident in 2014. Despite this, she had one last unsuccessful crack at politics and stood as an independent in the seat of Yerrabi in 2020.

Helen Cross is survived by her brother and his children.