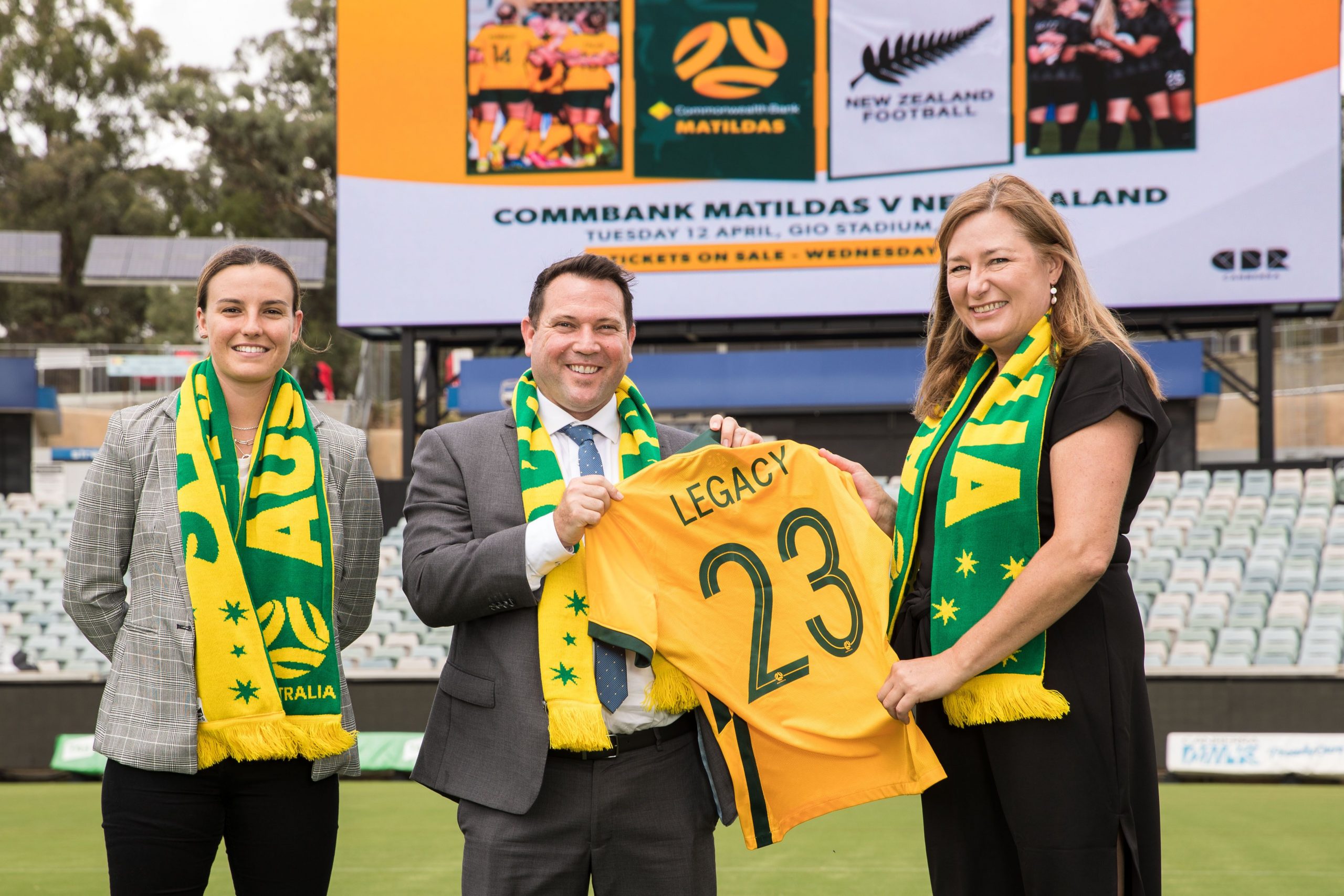 The Matildas will return to GIO Stadium this April where they will take on FIFA Women’s World Cup 2023 co-host New Zealand.

Tickets for the game will go on pre-sale for Football Account holders on Friday, 4 March, with the General Public tickets window opening on Wednesday, 9 March.

Former Matilda Grace Gill has told Capital Radio there is no excuse for Canberrans not to get behind the game.

“It’s incredible, and I think it’s an opportunity for Canberra football faithful and fans to do our best to fill the stadium, wouldn’t it be amazing if Canberra just got behind the Matildas in such incredible numbers,” Gill said.